House Map : Searching for a well designed house map? If yes, then we at Changeriya Brother’s are the ideal place for you to get it. We offer the best online house maps with the help of which you can design your dream house the way you want to. Our well planned Online House Maps can be accessed .

Detail of the Project

Indira Gandhi Stadium to tack place at  part of the Aditya Birla Group, laid the foundation stone of Indira Priyadarshini Auditorium on Saturday, the minister in charge Bharat singh done by asking the shila pujan.Speaking on the occasion, Dr. Girija Vyas MP said that the city needs is essential in view of the auditorium. MLA Surendra singh Jadawat the Aditya Birla Group, with the city development and service functions are carried out in villages. Collector Ravi Jain said the auditorium with a capacity of 1200 visitors will be completed in a year. It costs more than three million to 12 meter wide cement concrete road will be erected. Aditya Cement Group Executive Chairman BB Joshi said that social development in the district has many functions.However, the program was a big hall, but it was empty most of the bases. Guests come with some Congress workers and others were present at the ceremony. 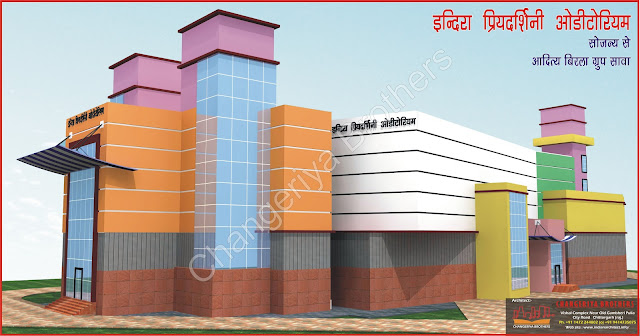 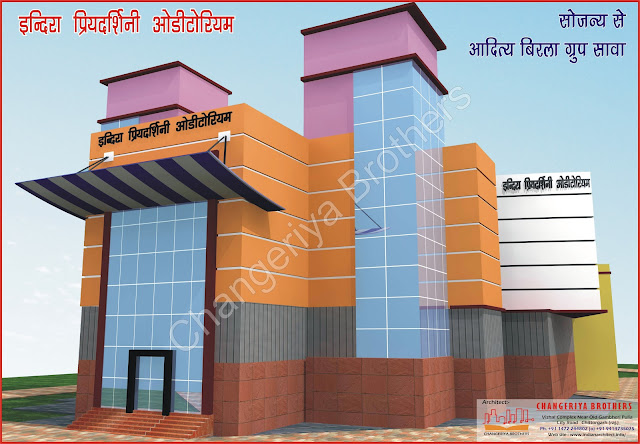 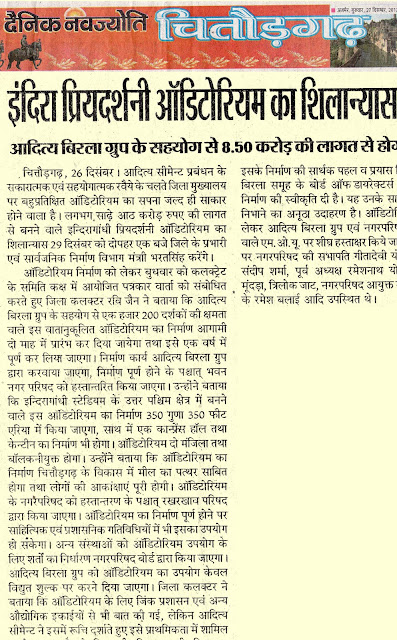 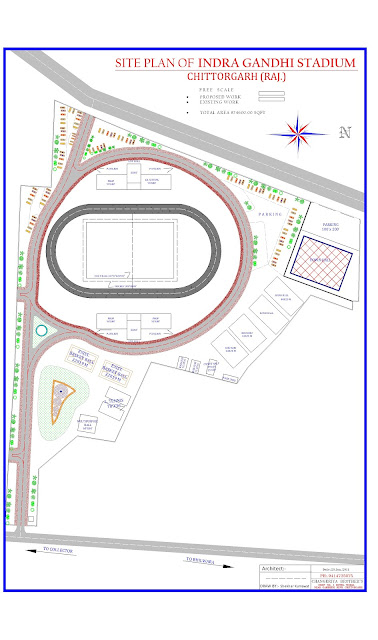 Photos Form The foundation stone of the stadium, Auditorium 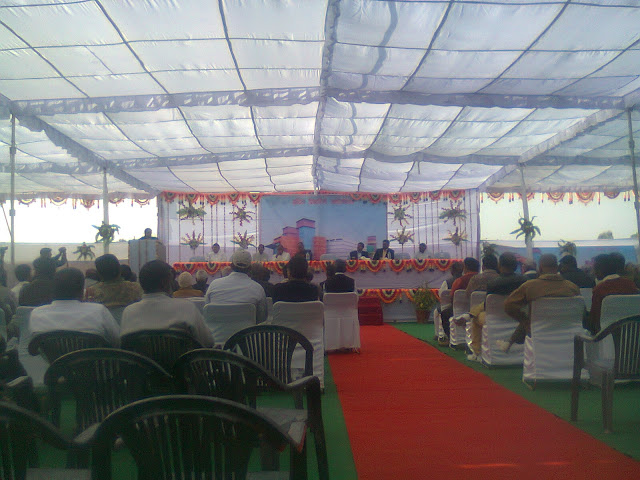 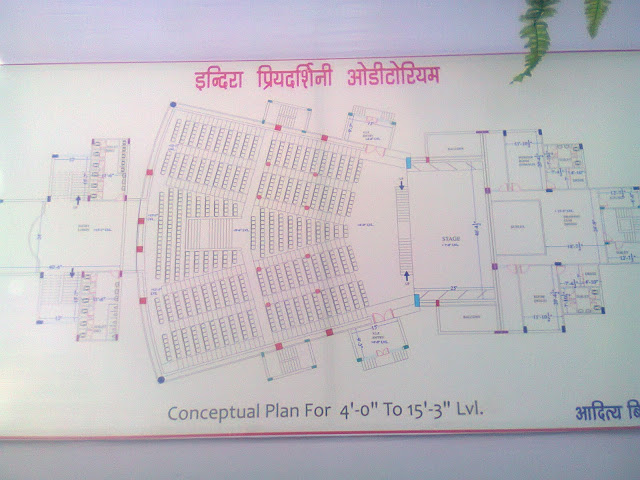 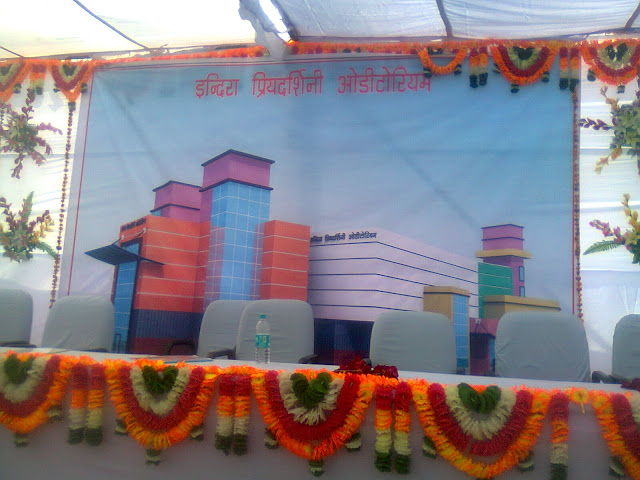 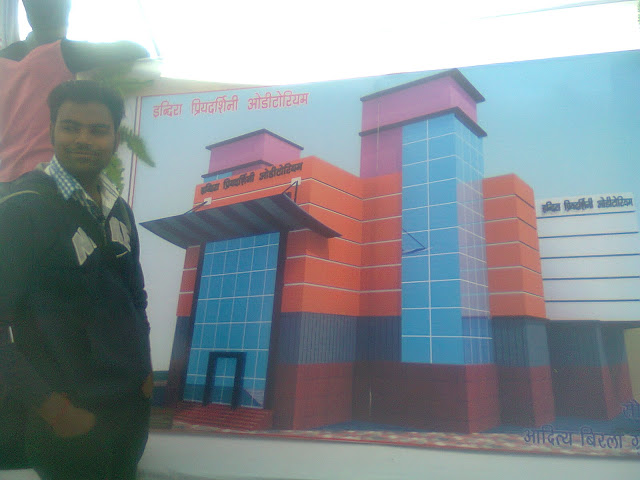